Why Didn’t Someone Tell Me About Selenium?

Home » Blog » Why Didn’t Someone Tell Me About Selenium? 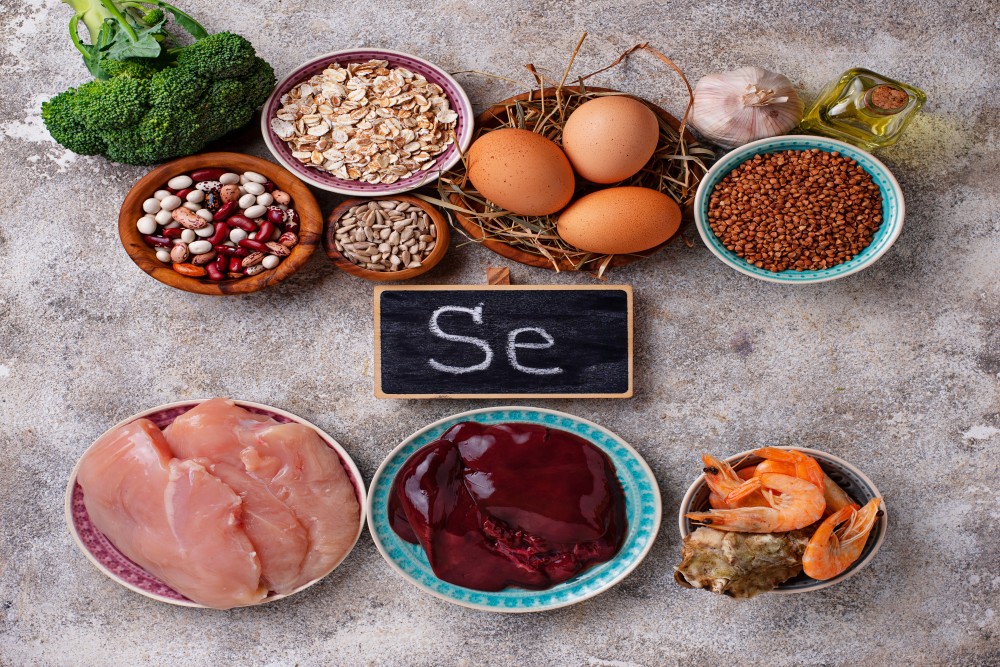 Why Didn’t Someone Tell Me About Selenium?

Prostate cancer mortality is strongly related to age with the highest mortality rates being in older men. In the UK between 2008 and 2010, an average of 93% of prostate cancer deaths were in men aged 65 years and over, and more than half (54%) were in the 80’s and over). Age-specific mortality rates increase sharply from the age of 60, reaching a peak at age 85+. Source

Prostate cancer kills an estimated 35,000 men (one in six) in the United States each year and attacks another 165,000.

Selenoproteins (selenium) are important constituents of a number of enzymes with a range of functions including antioxidant function, thyroid hormone metabolism, male fertility and immune mechanisms. A decline in blood selenium levels in the UK and other European countries has raised concern about possible public health implications, particularly in relation to cancer and cardiovascular disease. Source

Selenium is a mineral that has dramatically declined in our diet over the last 70 years, mainly due to mineral-deficient soils.  If minerals are not in the soil they are not in us. It has been shown in a study* (with supplementation) to reduce overall death by 21%.  It cut the numbers of people dying from cancer by a massive 52% and cut the figures for those contracting cancer by an equally massive 42%!

*This study (above) was conducted over ten years (1983 – 1993) on 1300 patients, by Dr Larry Clark, of the Department of Preventative Medicine at Cornell University in New York.  Clark also found that prostate cancer was reduced by 69%, cancer of the rectum by 64% and death from lung cancer by 49%.

Shouldn’t you be taking selenium? But disturbingly, nobody has imparted this vital information to you – until now!

Most cases of prostate cancer do not occur until after men turn 50, but in recent years there has been a steady rise in the percentage of men in their 20/s 30s and 40s with both prostate problems and prostate cancer, primarily as a result of poor diet and therefore poor nutrient availability.

One of my ‘bibles’ is a rare book written by Professor Andre Voisin and published in 1959 entitled “Soil Grass And Cancer”. It is a tour de force of research.  On page 263 he states that ” Medical scientists are engaged in investigation without giving thought for one moment to the fact that food is produced by a powerful machine, widely distributed throughout the world and known as : the soil”.

Further, he states “Dieticians can prescribe all the diets they like. The results will be unpredictable until such time as the soils that produced the constituents of the diets are taken into account.  Dietetics will progress and ‘protective’ medicine will be effective only when it is remembered that the soil makes both food and the man”. How to Stay Healthy This Spring

Written by Athina Crilley  Spring is like a new beginning. The sun starts to shine and the trees start to... read more 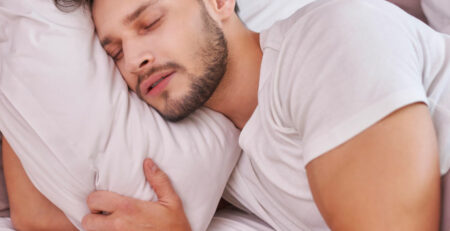 The Importance of Sleep for Skin Health

Sleep is of the upmost importance for skin health. Sleep allows the body to renew and rejuvenate itself afresh... read more 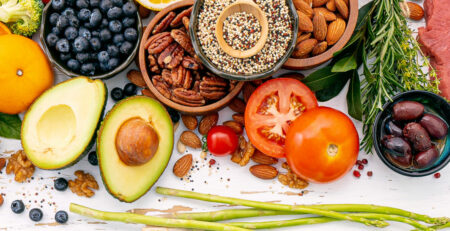 The Root Causes of Declining Health

We appear to need around 90 to 100 substances daily, as a basis for vibrant health and a long... read more Sunshine creates a sense of confidence within us. Complexions become more radiant naturally and many women choose to alter... read more 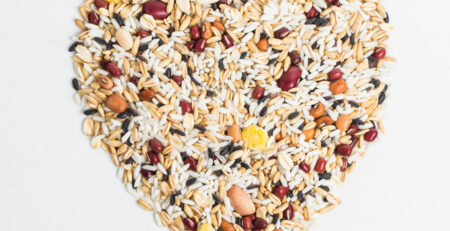 If someone told you that they knew of a substance that helped protect against breast cancer, diabetes, heart disease,... read more Written by Athina Crilley  Having a strong immune system will help you fight off infections and decrease your risk of... read more How to Keep Your Digestive System Healthy

Written by Athina Crilley  The Importance of a Healthy Digestive System  Our digestive system breaks down the food that we eat... read more 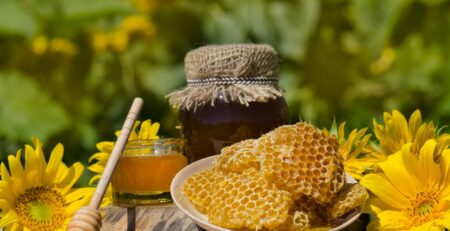 Everything You Need to Know About Biobees Fresh Royal Jelly

Fresh Royal Jelly is by far our biggest and best seller, selling millions of units worldwide. The brand of royalty... read more 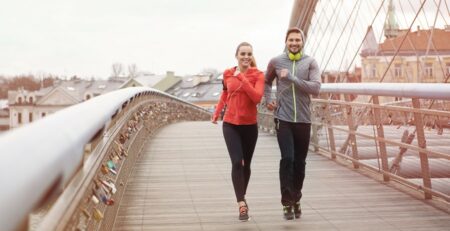 What Are the Benefits of Royal Jelly?

Royal Jelly is one of the most natural health and beauty supplements, used for thousands of years because of its... read more

How to Stay Healthy This Spring

How Vitamins Can Boost Your Immune System

BioBees Exhibits at the Best of British Show 2018